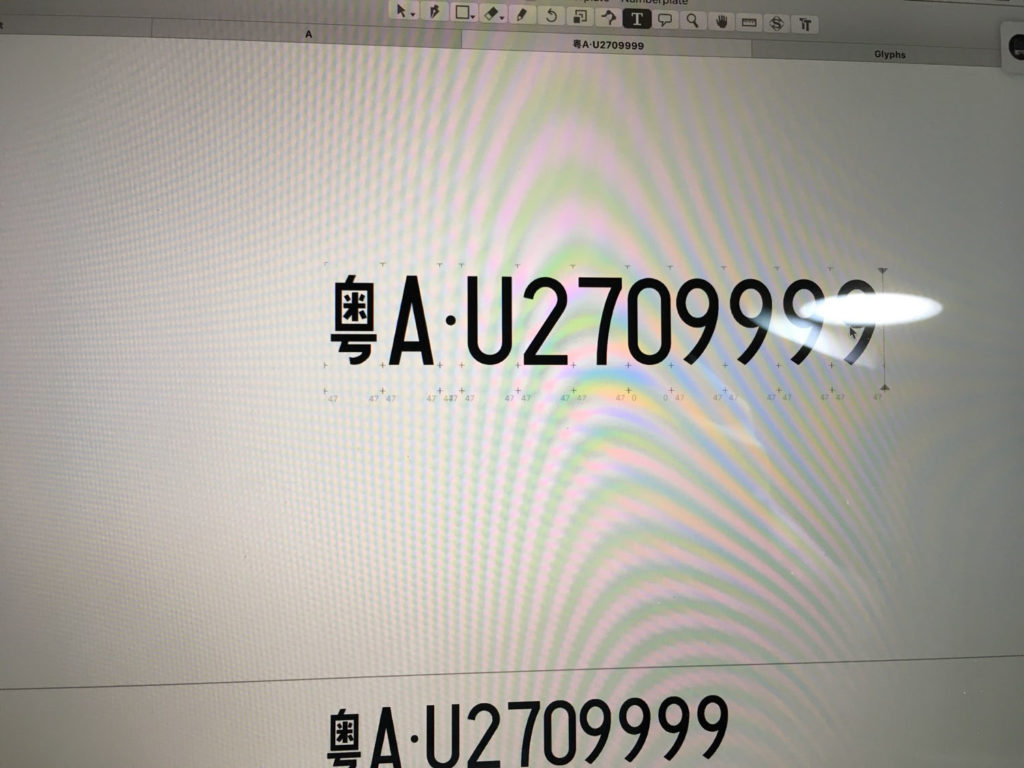 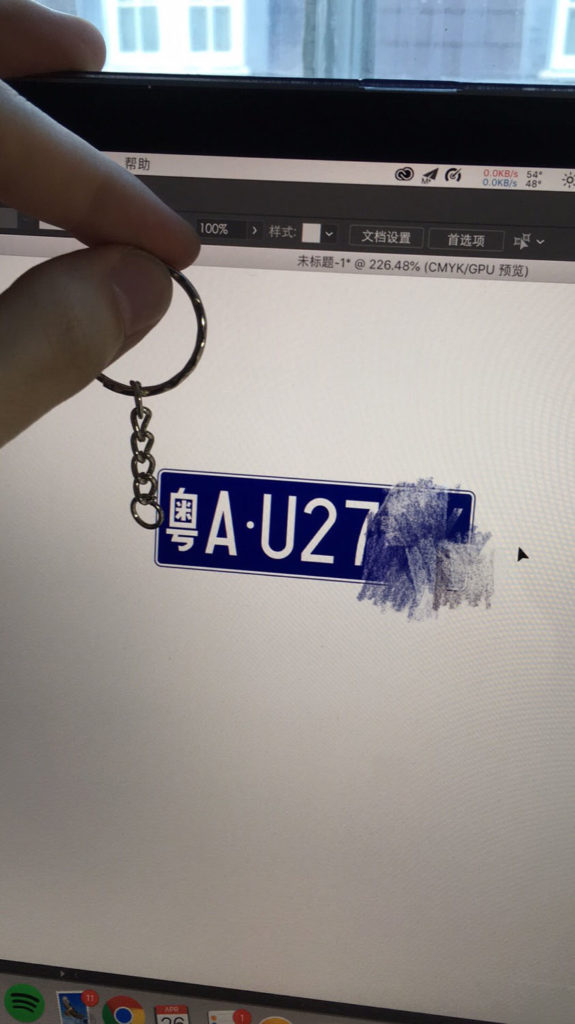 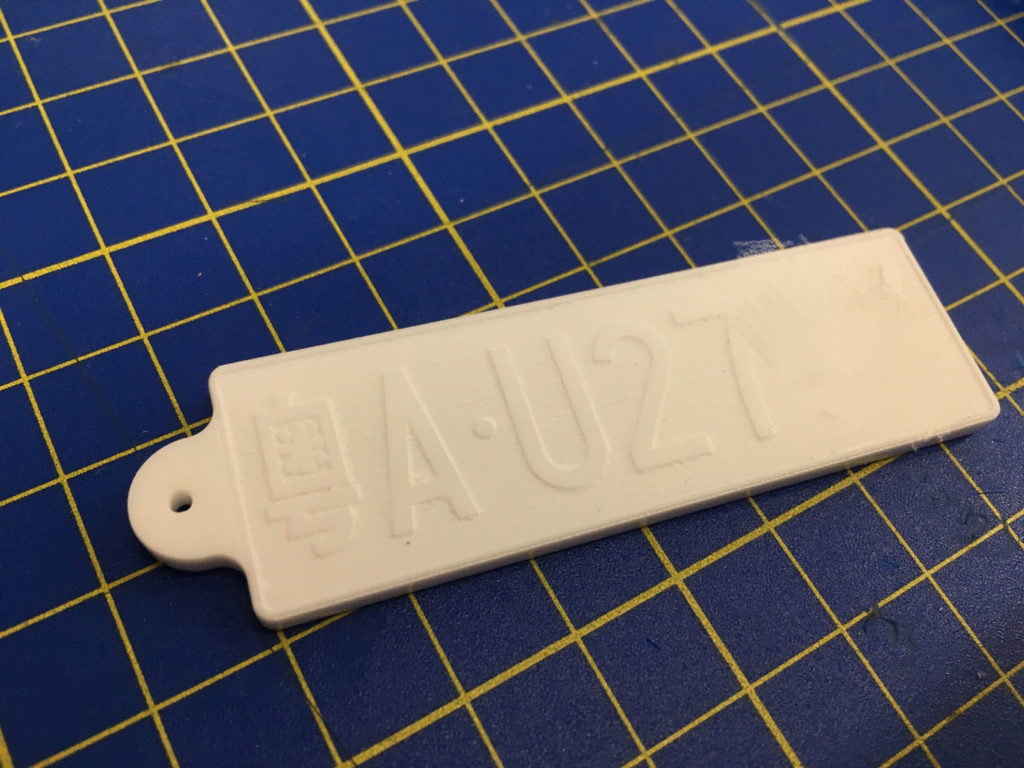 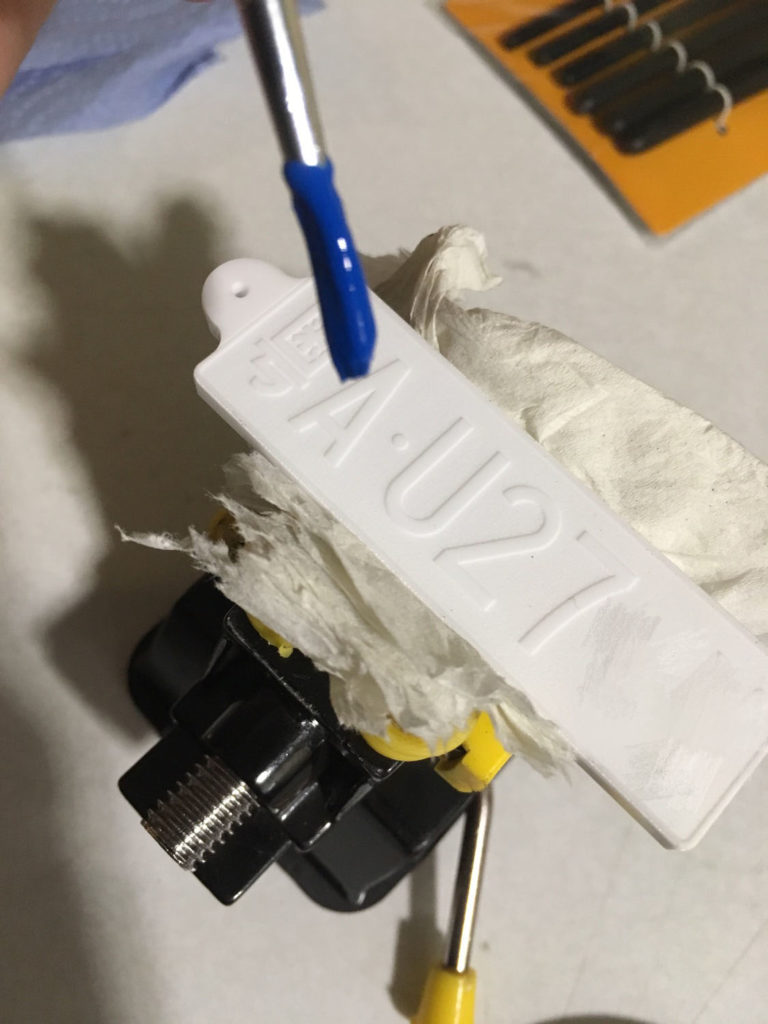 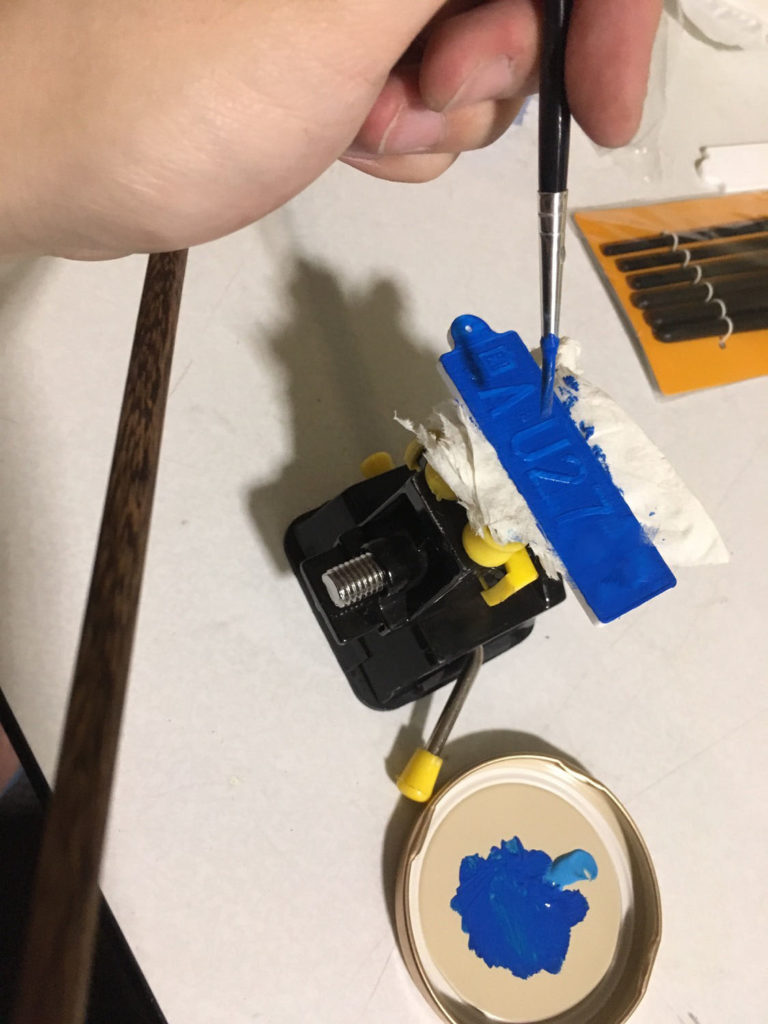 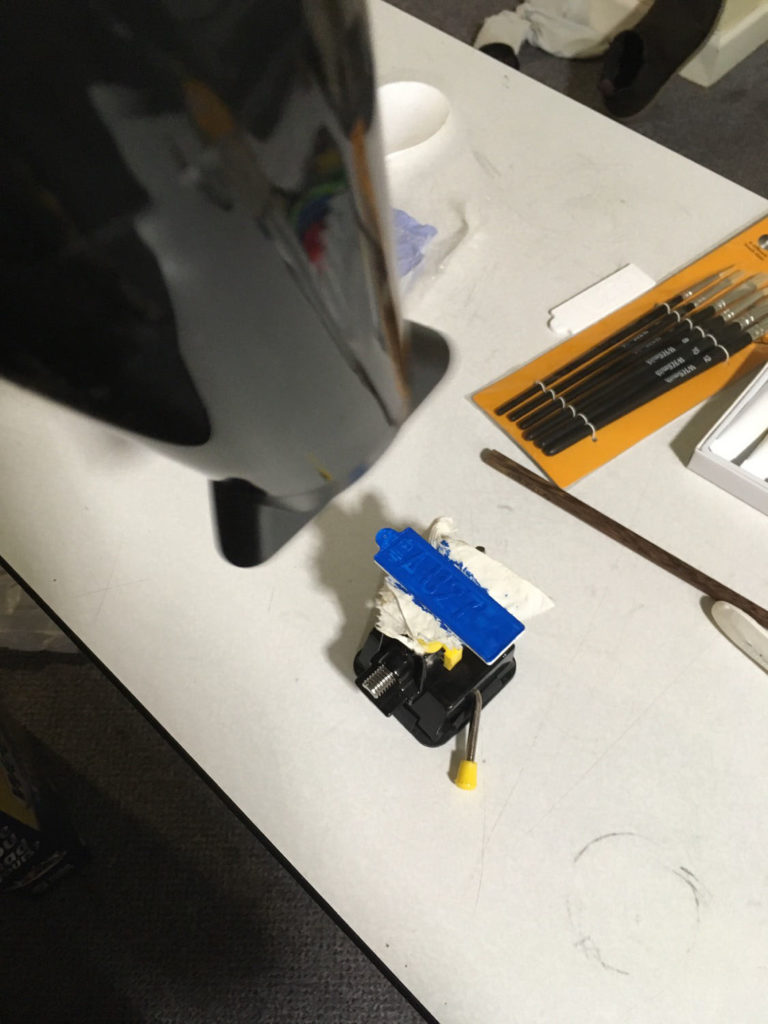 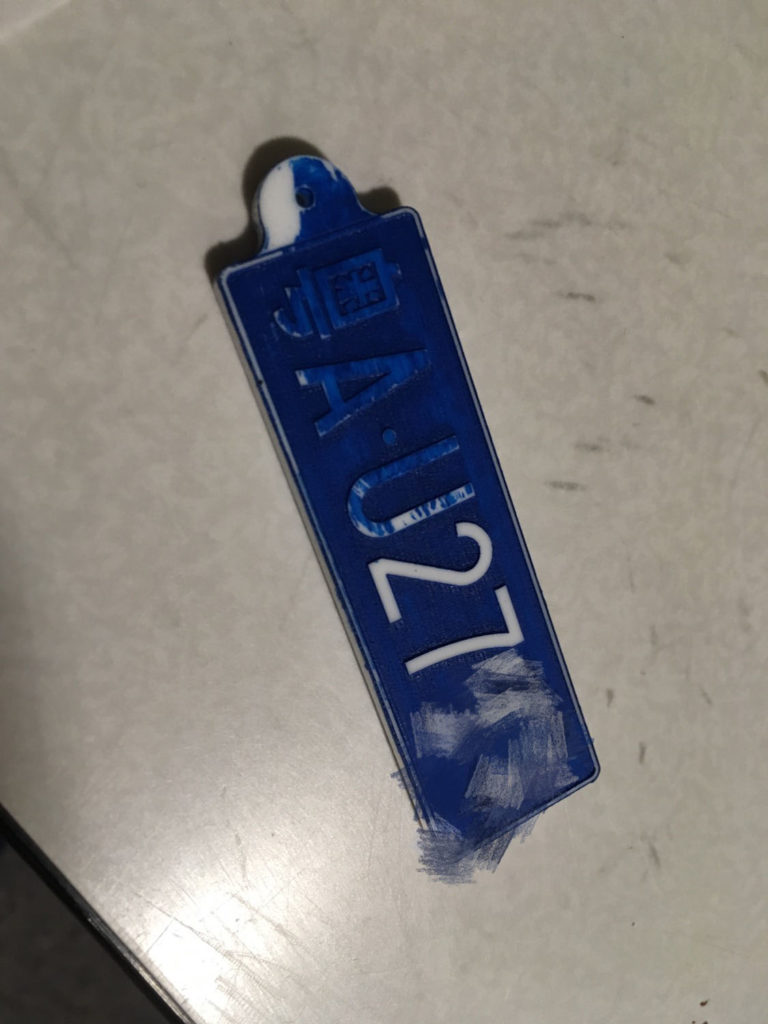 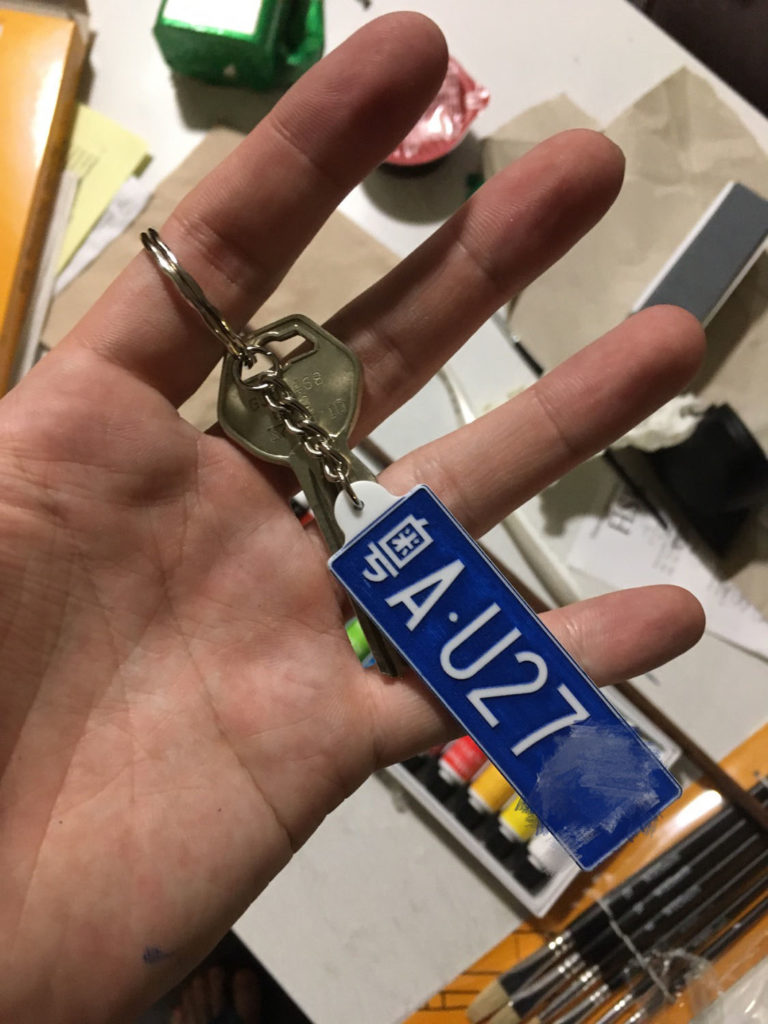 First Chinese character stands for the registration province, following by letter usually A-Z (can be less), denotes registration city (e.g. ‘粤A’ is the code for the provincial city of Guangdong Province, a.k.a. Canton (or Guangzhou)). Last five digits and letters are some random number for registration, without any meaning. But it’s popular to invest in lucky numbers like 8 (means ‘Earn More’, pronounce similar to ‘Fat’ in the phrase ‘Kung Hei Fat Choy’).

More nerdy information should be provided on Wikipedia: https://en.wikipedia.org/wiki/Vehicle_registration_plates_of_China 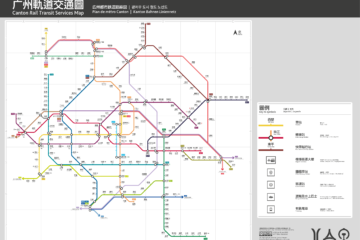 Since I left alone my route map designing business. The official map designers have decided to disgust all its users. The map is tedious inadequate for modern aesthetics. Luckily, by some chance, I have again Read more… 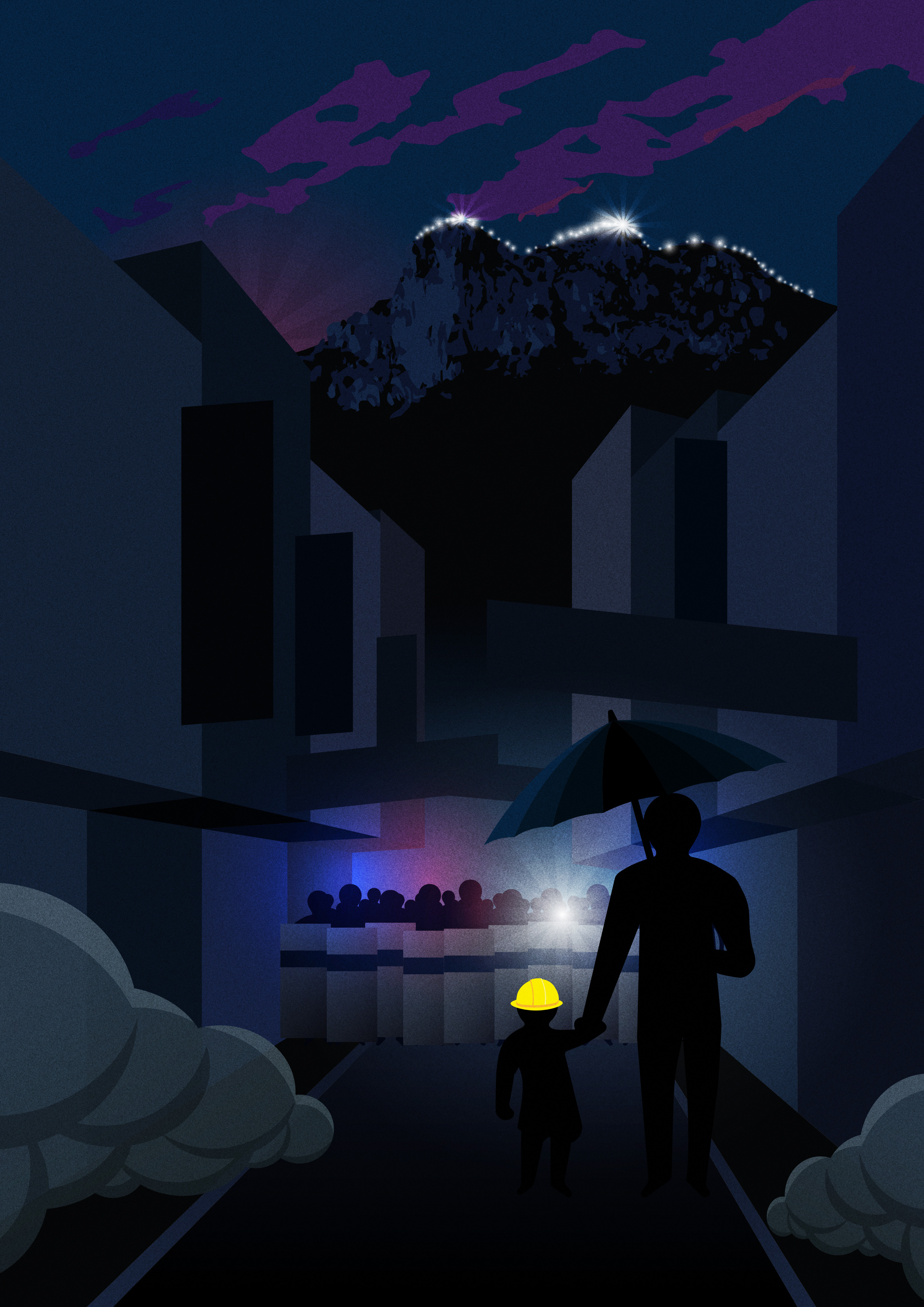 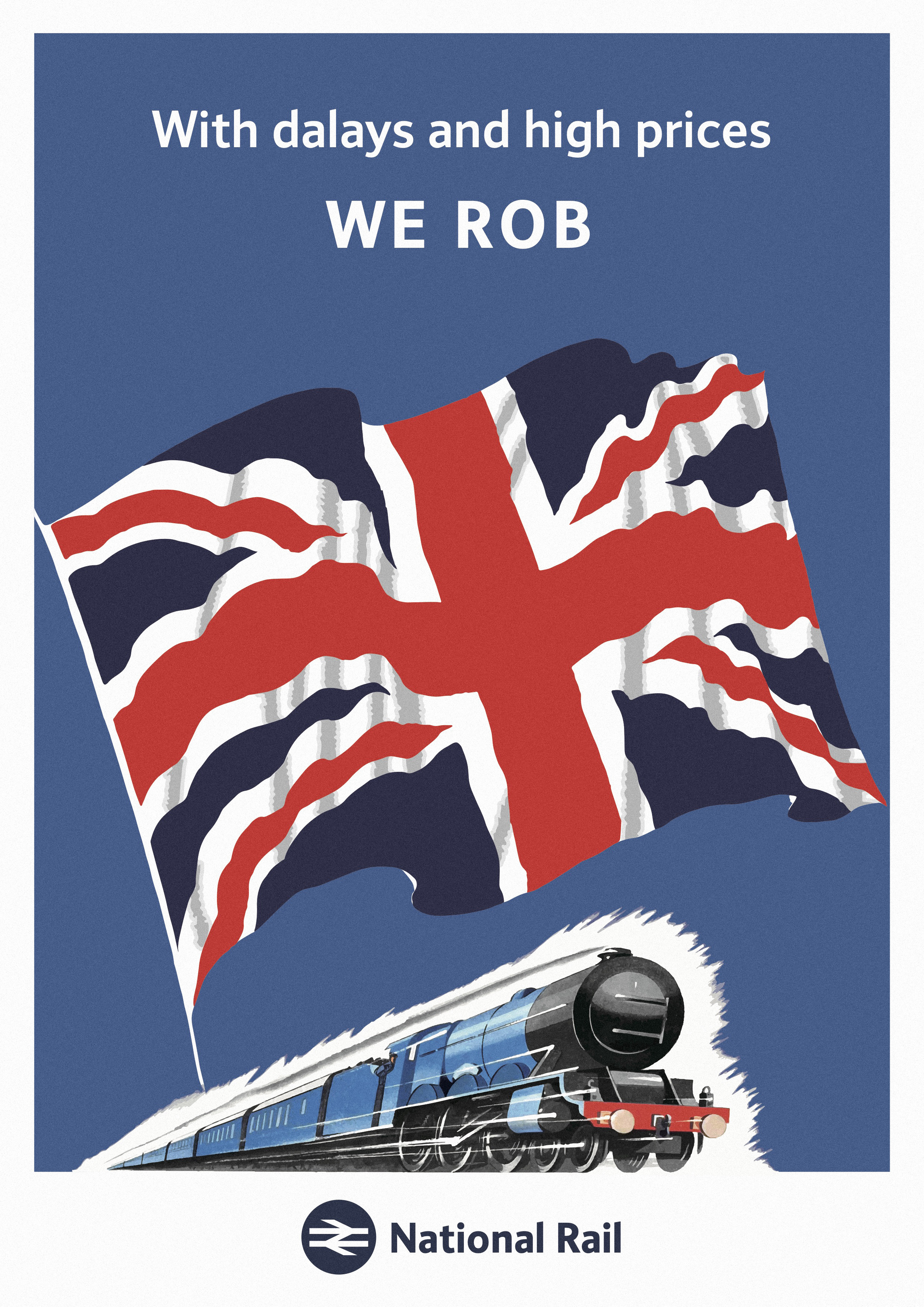